It is now official. As companies, world over, rushed to embrace social media, sceptics have wondered if all that posting, tweeting and retweeting, was worth anything in sales. Though marketers in companies had a hunch all along that social media was an effective tool, in the end it was a guess. But recent research supports what social media selling enthusiasts have always promised.

An MIT Sloan Management expert post of July 2015 website cites research by Juanjuan Zhang, Associate Professor of Marketing to show that posts on social media do have a positive impact on sales.

Five ways to use social media to sell more:

However, the problem with third party advertisements, as Zhang points out, is that many consumers view them skeptically. She says: “Not only are these posts forced upon them (consumers), but their content is so unnervingly accurate that it often comes across as a creepy ad campaign designed by Big Brother. Our study casts doubt on whether companies even need third party advertisements”. If a company’s basic posts and reposts bring the desired impact, the need for third party advertisements may not arise. Intelligent use of social media like Twitter can result in tangible improvements to the bottom line. 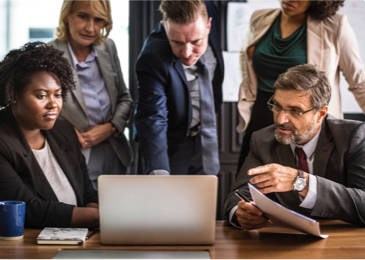 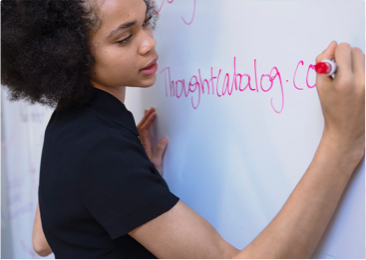